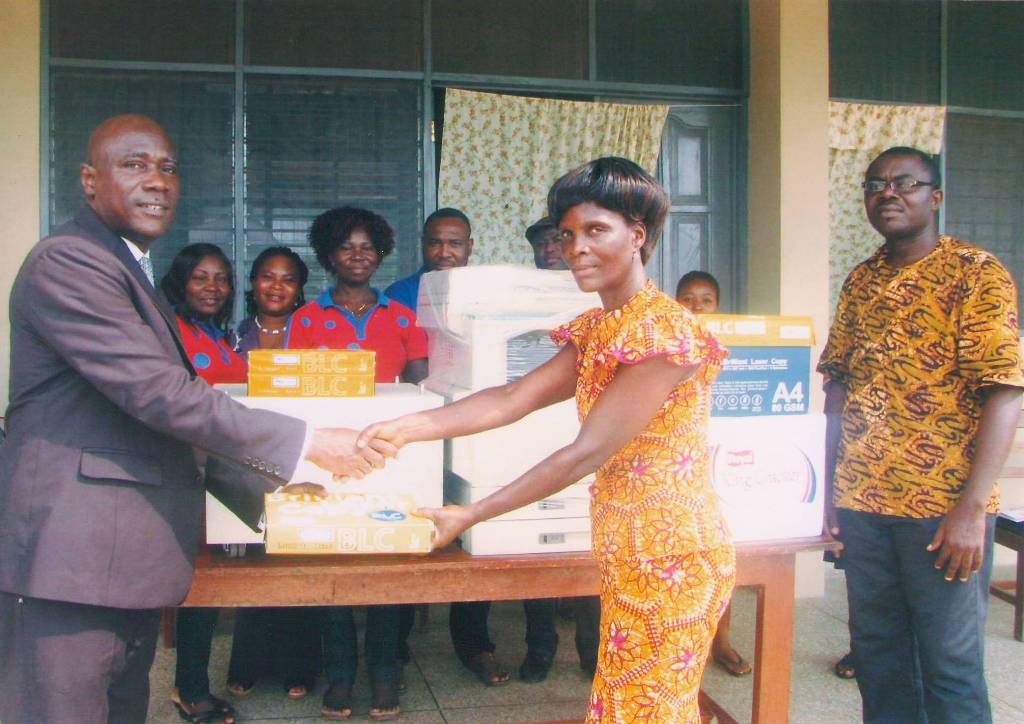 Gender mainstreaming is one of UNICOF’s major strategic objectives. In light of this the union has put in place a women’s wing called the National Women’s Council (NWC).

The NWC is governed by a smaller body called Regional Women’s Committee (RWC) which is made up of thirty three (33) regional executives; three each from eleven regions (including Tema) and five (5) National Executives.