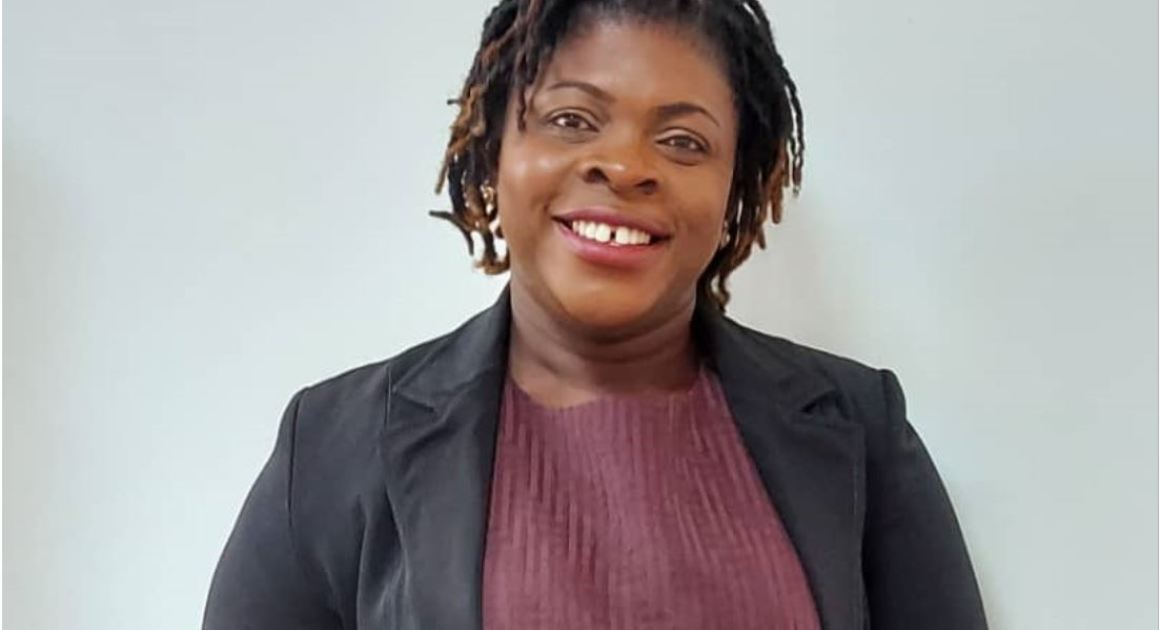 As part of the 5th Global Days of Action on Tax Justice for Women’s Rights held by the Global Alliance for Tax Justice from 15 to 26 March, Ruth Osei-Asante, the Women Committee (WOC) Chair of PSI affiliate the Union of Industry, Commerce and Finance Workers (UNICOF) of TUC Ghana explains the essential role of tax justice in improving women’s rights and gender equality.

Tax laws are there to ensure I pay my taxes. The laws, however, do not indicate the impact of these taxes on me, especially as a woman; how uneven the impact is in terms of gender; and how it shapes my ability to exercise my right to life and livelihood as a woman.

Tax is the largest and most sustainable source of income. Therefore, how tax is collected and spent affects how human rights and gender equality are achieved. The fiscal system determines who pays what and who gets what type of public services at what time. Yet, the tax systems in most developing countries seem rigged against women and reinforce social norms that privilege men. Women seem to bear a disproportionate share of the overall tax burden even as public spending mostly tends to favour men. For instance, the benefits of most corporate tax breaks, tax incentives, and rebates largely sidestep women who are mostly in the informal sector, although indirect taxes in VAT/consumption taxes greatly hit women given the size of income used for housekeeping and caregiving. Yet, corporate tax evasion and avoidance are pillaging countries of much-needed resources to fund public services.

The persistence of this heavy burden on women implies that tax justice must be central to the efforts to improve women’s rights and gender equality. In the context where women comprise more than half the world’s population, over 60 percent of the world’s poor, and two-thirds of those illiterates, the value of a fairer tax system cannot be underestimated. In fact, the attainment of most of the UN 2030 Sustainable Development Goals will be severely threatened if the adverse and undue effect of tax and tax systems on women is not reversed.

This reversal begins with having more women involvement and engagement in critical issues such as tax which will bring to bear the competencies and capabilities of women at the table for tax policy discussions. To be present and make a meaningful impact, women must be empowered to contribute to the issues of taxation, thereby influencing the trajectory of economic and human rights in societies. It will only take women to expose the negative impact of tax policies on their well-being. The presence of women will reduce and redistribute unpaid care work. Their participation will ensure public services are designed, to respond to and fulfil the needs and rights of women, to be accessible, to directly account to women.

Our demand will not come easy; we just must keep fighting till we get what we want. Like the many things that have been entrenched in patriarchal social norms, flipping them around will not be easy. It took close to 150 years after American Independence for women’s right to vote to be granted. The right to vote was only achieved after almost 70 years of organized struggle. It was not until June 2018 that women in Saudi Arabia were permitted to drive after decades of civil disobedience and imprisonment of countless activists. So, the time to start action is now. We must do this not only because it’s achievable, but more importantly, because it is the fair and right thing to do for the current and future generation.